Get fresh music recommendations delivered to your inbox every Friday.
We've updated our Terms of Use. You can review the changes here.

The Sleep of Trees 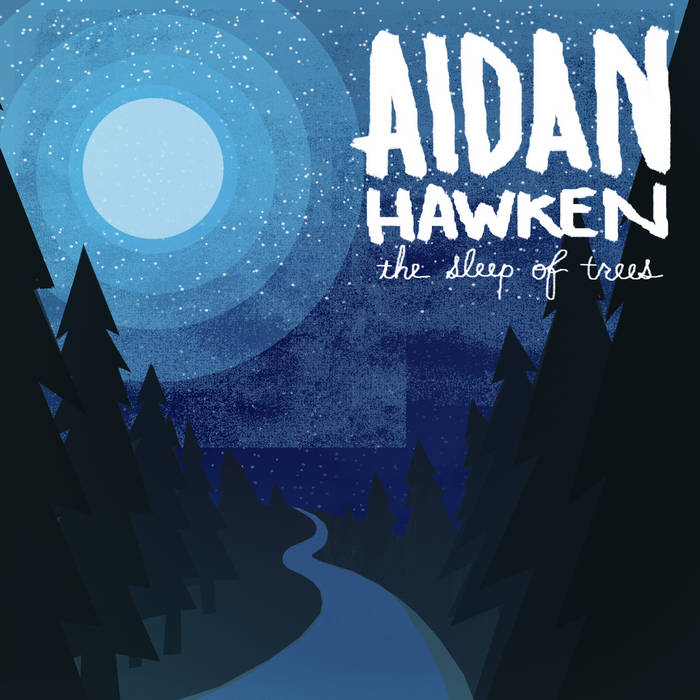 This record would not have been possible were it not for the extraordinary effort and support of Paul Hawken, David Bryson, and Jim Bogios.

Bandcamp Daily  your guide to the world of Bandcamp